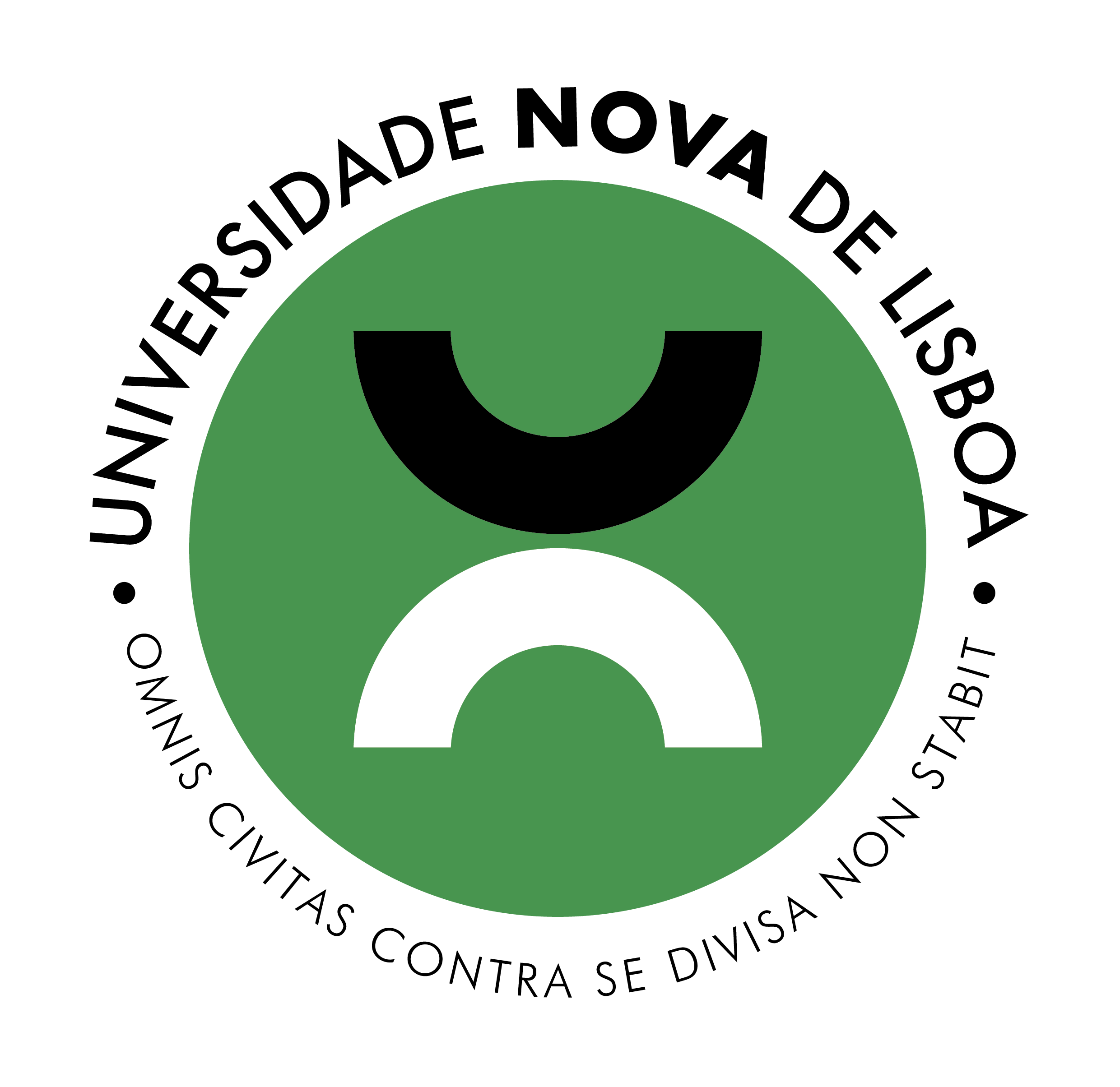 Universidade NOVA de Lisboa was founded on the 11th of August 1973, and is the youngest of Lisbon’s three state Universities. Integrated within a framework of expansion and diversification of higher education, the University adopted a new model within the Portuguese system that stressed interdisciplinary approaches, technological developments while, at the same time, safeguarding offerings in traditional academic domains including medicine, sciences and humanities. The founding of NOVA was a response to an ever-increasing demand for higher education in Portugal, in general, and in the city of Lisbon, in particular. Since its inception, NOVA has aimed to innovate higher education in Portugal and to contribute to the social and economic development of the country.

The Faculty of Sciences and Technology (FCT NOVA), Campus of Caparica is one of the most prestigious Portuguese engineering and science public schools and it is engaged in extensive research activity developed in 16 research centres involving 1600 PhD and Master’s students of the total enrolment of 7800. With a total of 550 academic staff (90% holding a Ph.D) and 180 non-academic staff, FCT NOVA is organized in 14 departments and 14 support services. 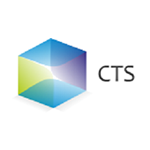 Centre of Technology and Systems

The Centre of Technology and Systems (CTS) aims to develop theoretical and applied research and encourages technology transfer mostly supported by spin offs and deep involvement in international R&D projects. The scientific results are expected to contribute to improve the graduate training in the academia and contribute to the internationalization of our center.